The need to ‘reduce, reuse and recycle’ is now widely accepted – but did you know that equipment rebuilds can also reduce fuel consumption, Total Cost of Ownership (TCO), downtime and accidents, in addition to carbon footprint? Francois Nell, Portfolio Manager Rebuilds & Upgrades at Sandvik explains why even the industry’s wealthiest players are keen to keep their machines out of the scrapyard.

If you’ve ever been to a classic car show, you have probably marveled at the rows of spotless vintage vehicles, many of them in better condition than when they left the factory thanks to the hundreds of hours and large amounts invested in tenderly coaxing each one of them back to life. Incredibly though, the market value of most of those cars will only be a fraction of what was spent on them (although few enthusiasts care about such things).

The mining industry can’t afford to be so sentimental. Nevertheless, professional rebuild services do exist. Sandvik, for example, is able to completely refurbish virtually any of its older machines to the latest spec at a significant discount to what customers would pay for an equivalent new model.

Rebuilds are not a ‘second best’ alternative

“From any of our 70 workshop facilities around the world, Sandvik’s certified technicians are able to provide a rebuild service to precisely match the customer’s needs and budget,” says Francois Nell. “While it’s true that a lot of our business traditionally comes from markets where there is an emphasis on keeping equipment running for as long as possible, it’s important to remember that our solutions aren’t just for those machines that are nearing the end of their life.”

In fact, rebuilds can be most effective when they are undertaken as mid-life services that ensure greater reliability in the long-term, while immediately helping to boost performance, increase safety and slash total cost of ownership (TCO). And it’s the growing recognition of the value these services offer that explains why major players are jumping on the rebuild bandwagon, rather than automatically trading up.

Figure 1. Before, above, and top, after - AngloGold's Sandvik DD421-60 has been brought back to as-new condition.

If we go back two decades, the industry rarely promoted rebuilds and customers themselves would just react as and when necessary, rather than having a strategy. With rebuild workshops becoming busier and increased lead times for components large and small, much more forward planning is required nowadays. This also ensures customers can select the least disruptive time for the work to be carried out, minimizing unplanned shutdowns.

“Our offering ranges in complexity from the base Custom Rebuilds, via Life Extension, up to Reborn and Reborn+ scopes,” says Nell. “We begin with a thorough assessment, to decide what components are required to meet the brief. This allows us to order the parts in advance, so that the real work can begin as soon as we receive the machine. The whole process typically takes 6-7 months, although 2-3 months isn’t unheard of when the need is urgent.”

This, of course, assumes the intervention is carried out at a Sandvik facility, enabling the company to use the highest levels of standard operational procedures, tools and cleanliness, etc. By rebuilding to a set of fixed standards, Sandvik can offer the customer an ‘as new’ or standard warranty depending on the scope, which could not be guaranteed if the work was done at the customer’s site. Some equipment, however, may be irretrievably situated below ground, in which case exceptions need to be made. 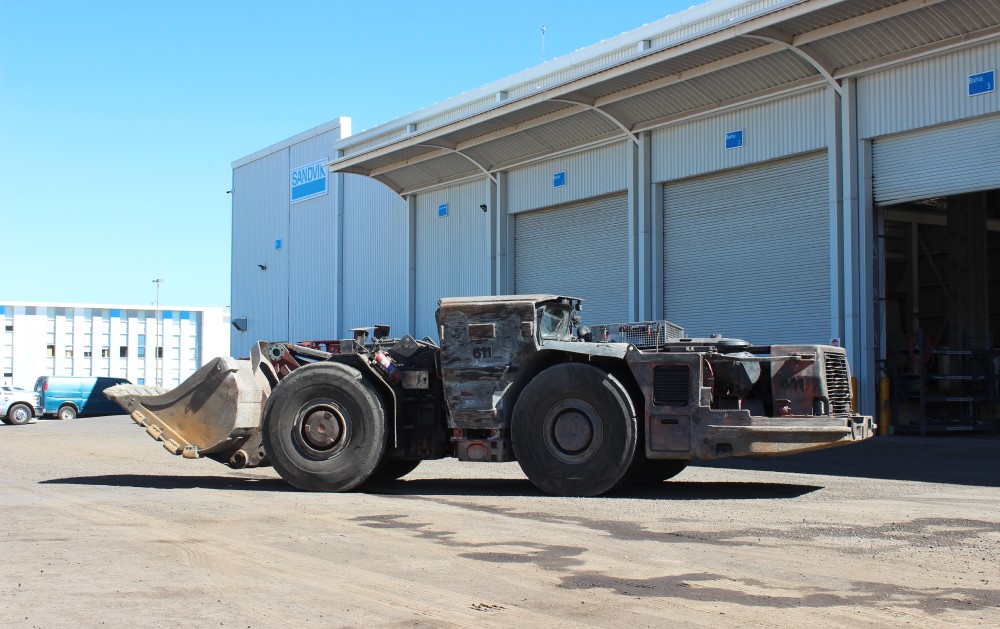 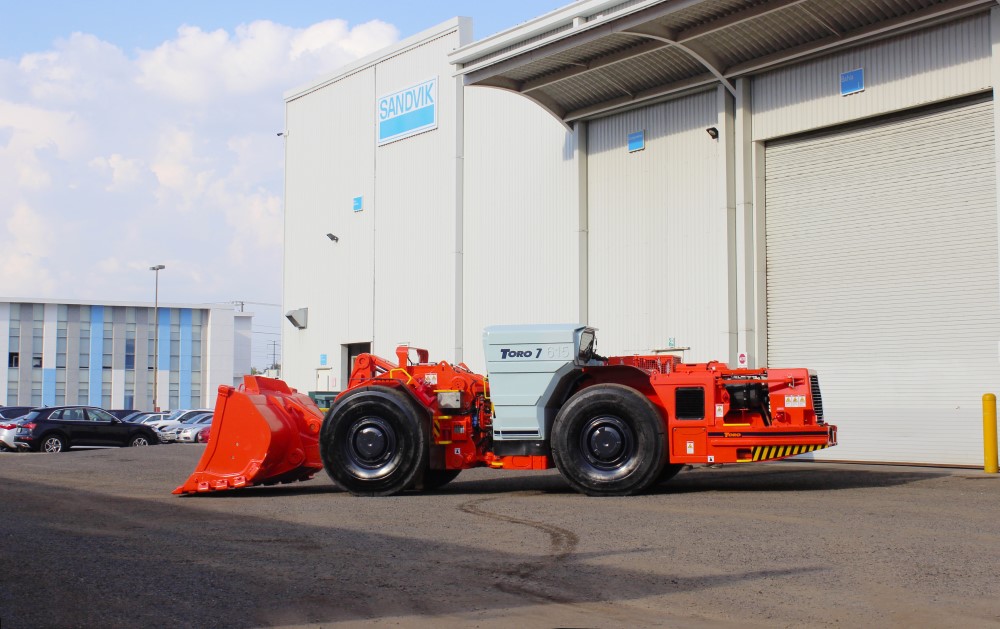 Figure 2 A Sandvik Toro7 loader gets the rebuild treatment in Mexico.

Tearing it down to build it back up again

So what can a customer expect once their machine arrives at a rebuild workshop? In Sandvik’s case, over 1,000 measurements, diagnostics and check points are analyzed before the restoration even begins. After the machine has had a full stripdown, the company’s experienced engineers carry out non-destructive testing to determine the extent of any metal fatigue and ensure that a rebuild is indeed viable. Once it’s been approved and repainted, it’s effectively a full ‘nut and bolt’ restoration, using only genuine parts.

Often using pre-assembled kits to speed up turnaround time, all major components will usually be replaced. Older machines will frequently be rebuilt to new generation spec, such as the latest engine technologies where appropriate, or upgrades in terms of hardware and software – most notably Sandvik’s Knowledge Box technology or the latest safety features.

Testing for functionality then follows, before the machines are once again put back into service with their operators. A further benefit of this approach is that, unlike when a 10-year-old machine is replaced with a new model, there is no need to retrain the operator. They can simply get in and immediately begin providing the same (if not higher) levels of productivity as they previously did – albeit in greater comfort and safety.

A new lease of life

“With rebooted machines typically offering at least 90% of the lifespan of new equipment, the economic advantages to mine owners are clear – and we haven’t even touched on the environmental benefits that result from the huge reduction in energy consumption enabled by this reduce-and-reuse philosophy,” concludes Nell.

Although the majority of underground equipment is rebuilt no more than once due to structural fatigue, machines such as rotary surface drills can quite easily have their components replaced two or three times, operating well over 100,000 machine hours before they’re put out to pasture.