You are visiting: Sandvik Loader solutions

Artisan Vehicle Systems, a recognised leader in the Battery Electric Vehicle underground market, based in California at the heart of battery technology development, was acquired by Sandvik at the start of 2019. At the time, Artisan had over 400,000 operating hours of battery electric experience and more than 40 machines in operation. Artisan’s mission statement is “To Create Vehicles That Change The World”.

There has already been an evolution of Battery Electric Vehicles (BEV’s) in underground mining over the last 10 years, with some important findings and learnings.

There has already been an evolution of Battery Electric Vehicles (BEV’s) in underground mining over the last 10 years, with some important findings and learnings.

Artisan started the battery electric vehicle journey in underground mining applications back in 2010 with a Generation 1 product, technically only replacing a diesel engine with an electric motor and battery. Although the diesel engine was successfully eliminated, the result was extremely inefficient.

Generation 2 involved redesigning the machine by looking at the whole powertrain, replacing the torque converter and adding a separate electric motor. The result was an improved performance with less waste. 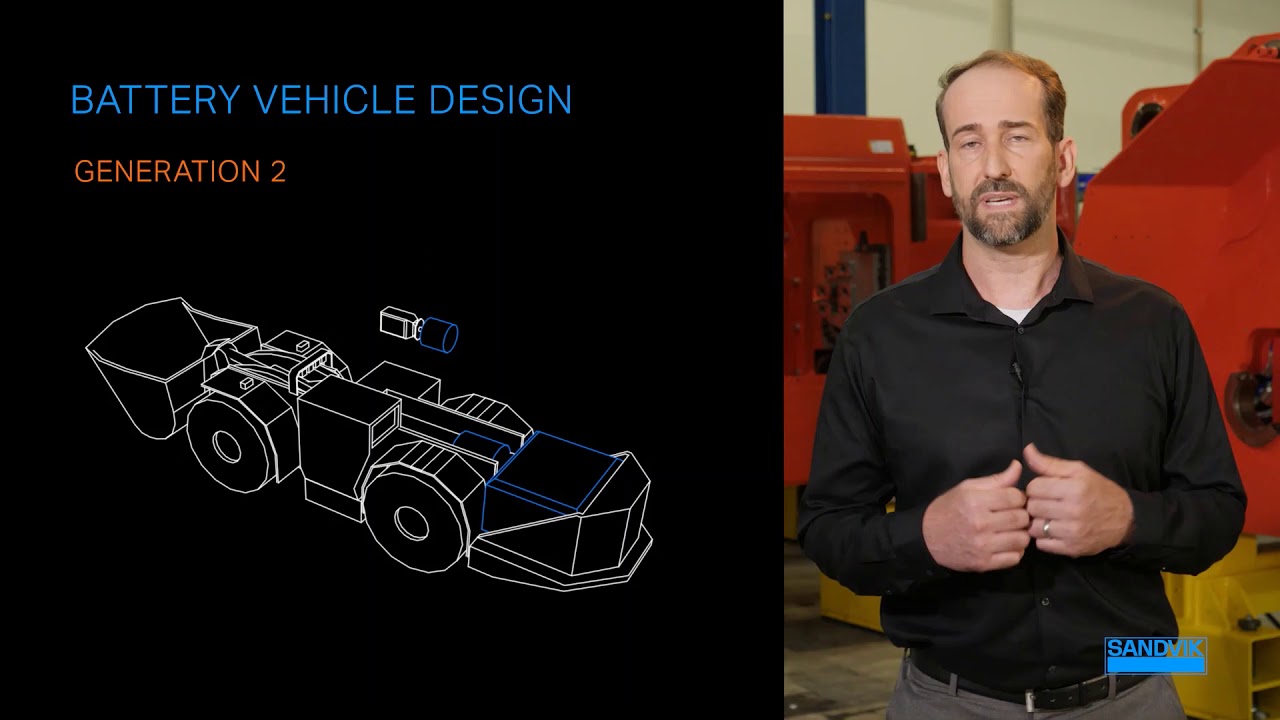 Subsequently, Generation 3 involved a complete rethinking of the machine, designed from the ground up to create a true battery electric vehicle maximising safety, efficiency, ergonomics, productivity and costs. The result has demonstrated that the Generation 3 loaders provide more capability for their size than any other LHDs in their class. The current Sandvik Battery Electric loaders and trucks are the only offering in the market that are in the Generation 3 category.

If you need any further information or support on any of the information presented within this mini site, please reach out to one of our Sandvik representatives below
Contact Zolboo Bayaraa or Jargalsaikhan Dorjsambuu